About the One Story project

One Story is a multi-year project by the National Library Board (NLB) that makes local short stories - originally written in Tamil, Malay, Chinese, or English - available in other languages. The project aims to create a common literary conversation for everyone, regardless of language. 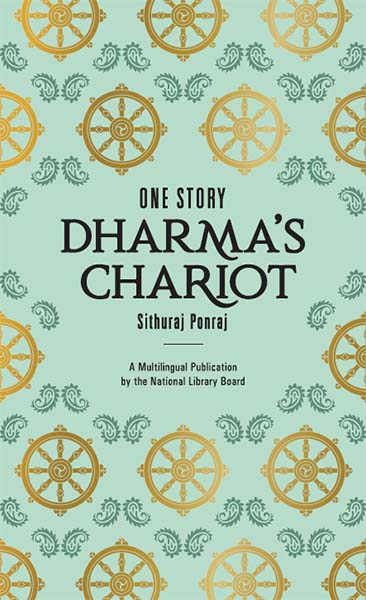 Written by award-winning writer Sithuraj Ponraj, Dharma’s Chariot is about Palaniappan, a cloth merchant, who sells a shipment of defective cloth to his old friend Jamal in order to pay the rent for his shop in Arab street. Jamal had helped him set up his business, and this act of cheating causes Palaniappan to feel guilty. 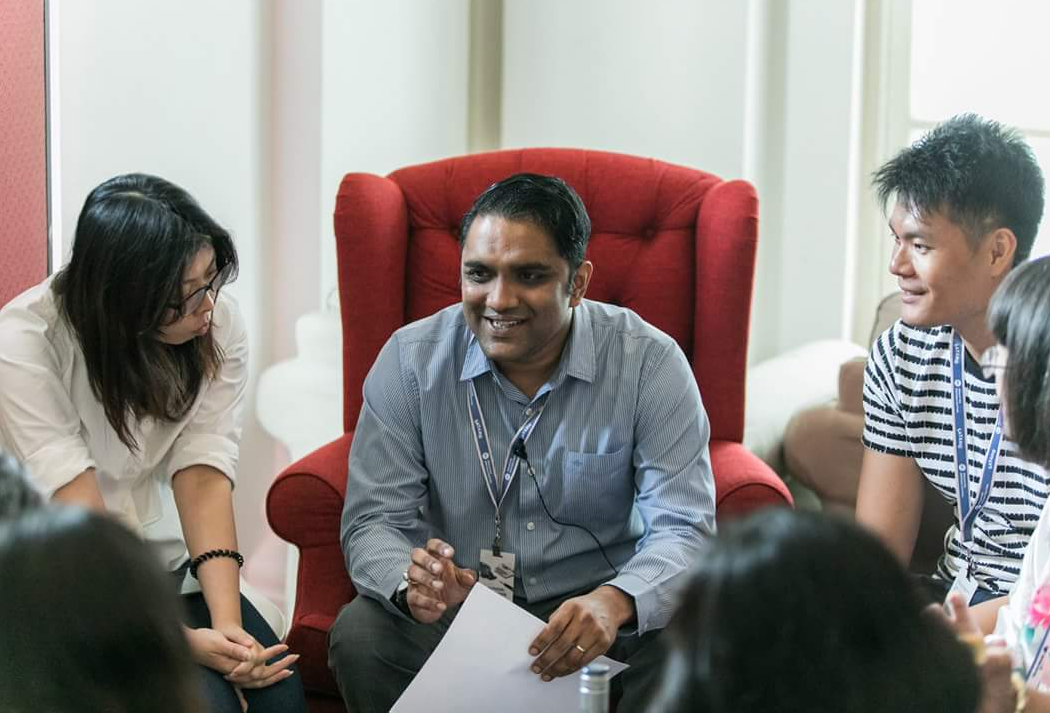 Sithuraj Ponraj began writing fiction and poetry at 18 years old and his works have since been published in several leading periodicals in India, Malaysia, and Singapore. In 2016, he won the Singapore Literature Prize for Tamil Fiction for his debut short story collection, Maariligal (The Unchangeables), as well as the Singapore Literature Merit Prize for Tamil poety for his debut poety collection, Kaatrai Kadanthaai (You Passed Like the Wind). 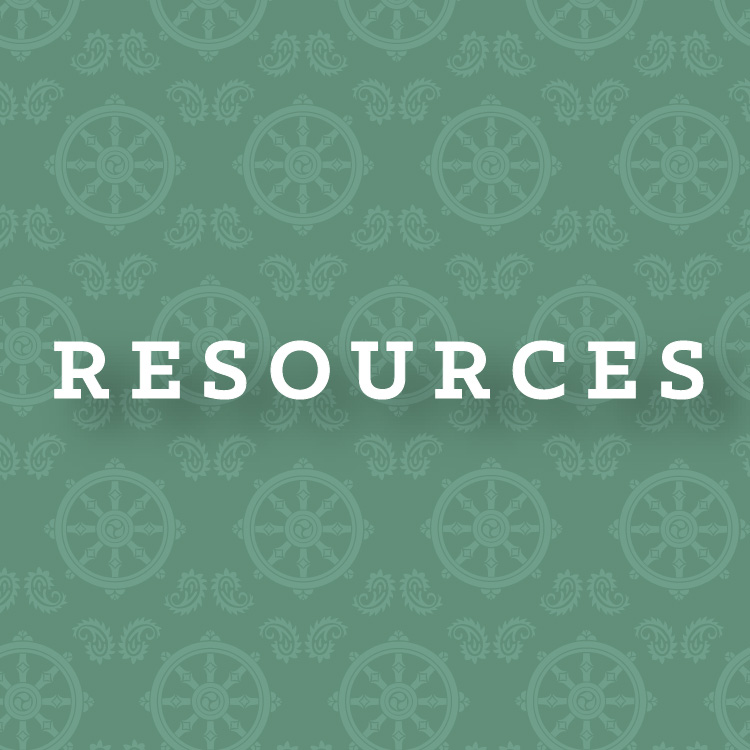 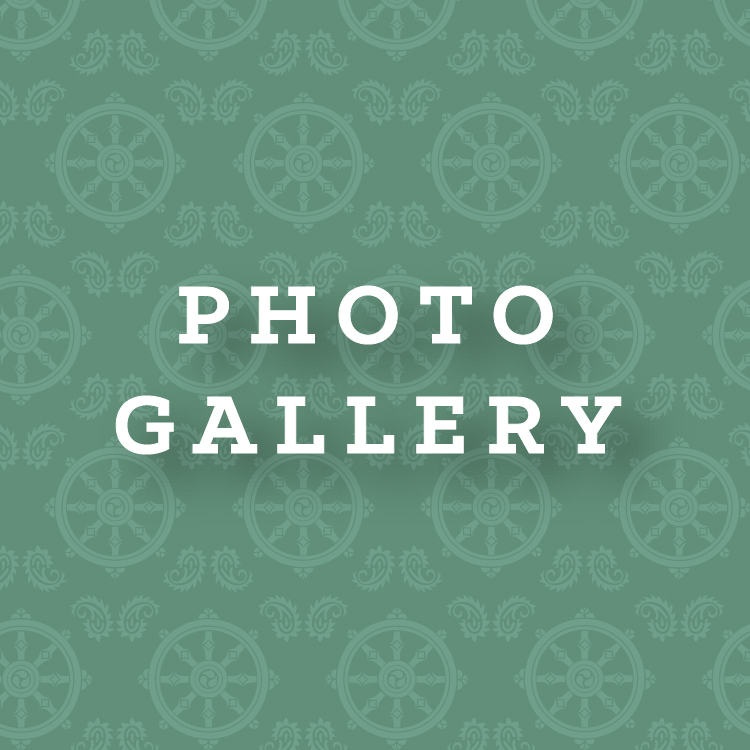