Streets and Places in the Story

Even though Dharma’s Chariot is set in 2006, the story frequently takes us back in time to Palaniappan’s life in Singapore in the 1960s-90s.

Here are some online resources that will tell you more about the various streets and places mentioned in the story, most of which are rich in history – a few, like the Cockpit Hotel and the Bidadari Cemetery at Mount Vernon, no longer exist.

Check out NLB’s Curiocity, to find out more about Kampong Glam’s streets and landmarks.

One Story is a multilingual publication project with the objective to allow greater readership outside of the language community it was originally written for. It also aims to spark a common literary conversation amongst all readers regardless of language. The chosen story for 2020 is Dharma’s Chariot by Sithuraj Ponraj and will run from 1 August to 12 October 2020.

If the initiative interests you, check out the following titles that have been used for similar projects! 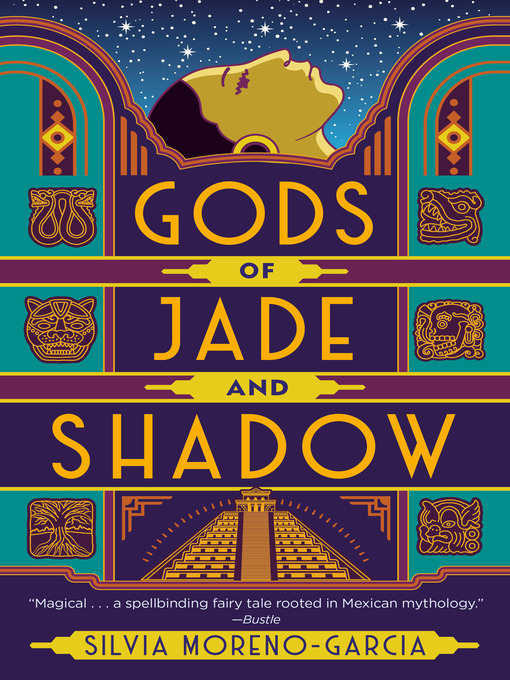 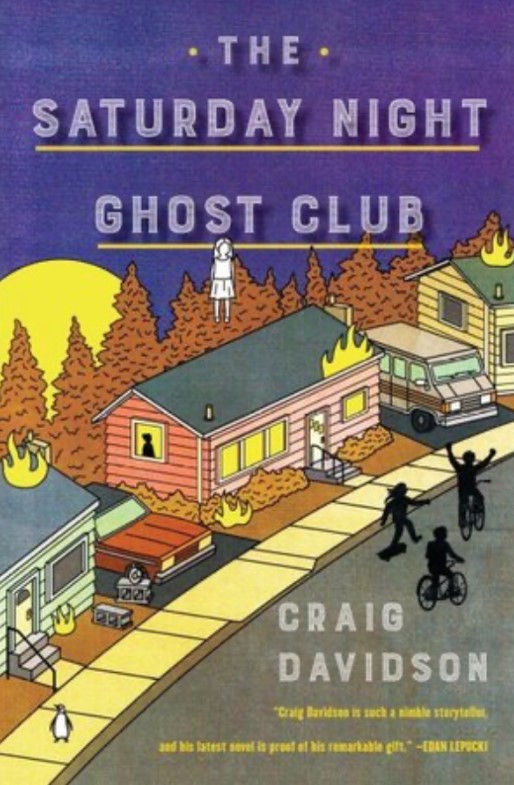 The Saturday Night Ghost Club
for London Public Library 2020
Craig Davidson
[New York] : Penguin Books, 2019
A group of friends learn about the urban myths and legends that haunt their hometown.
Borrow now
There There
for San Francisco Public Library 2019
Tommy Orange
[New York] : Random House, 2018
This Pulitzer shortlist (2019) explores themes of native people living in urban spaces in California and their ambivalence related to their struggles with identity.
Borrow now 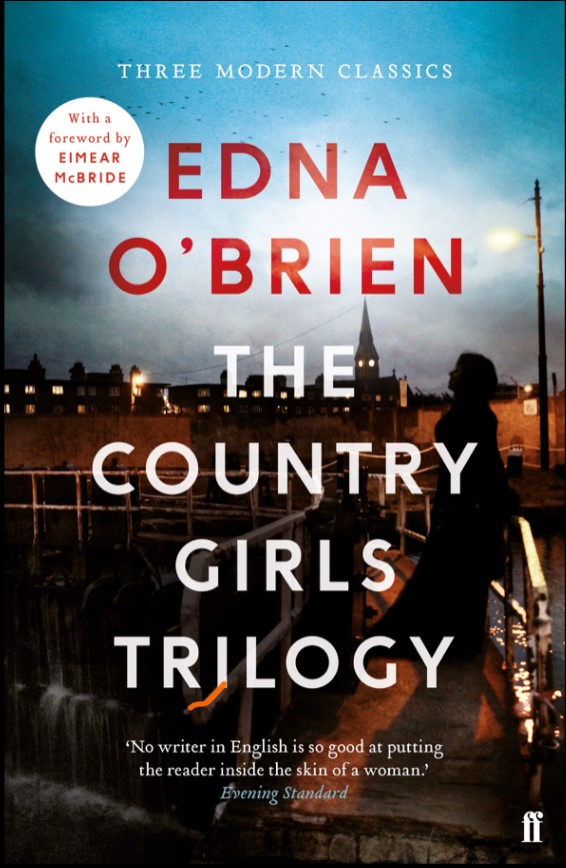 The Country Girls Trilogy
for Dublin City Council 2019
Edna O’Brien
[London] : Faber and Faber, 2017
The story follows the lives of the characters from convent school IN the countryside all the way to the challenges of married life.
Borrow now
To Kill a Mocking Bird
for Chicago Public Library 2001
Harper Lee
[New York] : Caedmon, 2014
Translated into over 40 languages, a young girl’s father who is a lawyer risks everything to defend a black man unjustly accused of a crime.
Borrow now